To Change or Not to change

The  theme for July was “Abenomics”.  It is already in August so I am a late comer to talk about this subject.  First of all, one will need lots of courage to talk about this much commented topics in the world media nonethless I will try to talk my own verion.  To my mind “Abenomics” is simply “Abe no mix”,  in Japanese which is literally translated “Abe’s mix”.  Three arrows in his ecomomic revitalising plans are a combination of old ideas but simply presented in a different way.

The first one is his monetary policy.  The magnitude of the policy was welcomed by everyone but the BOJ has been pushing a string for last 20 years and it had a very littel effect.  It perhaps supported the economy not going into a deep recession but had a doubtful impact on moving the ecomony out of malignant deflation.  We as a human being have very interesting psychology.  We get used to the condition and adapt it into our everyday life.  If you have been in a middle of deflation for 15 to 20 years people belive the price of good go down every day but not to go up.  To change this psychology it wil take a awful long time.

The second one is his fisical policy.  As you know this is also nothing new.  But the way his government implimanted the fiscal plan in a very effective way.   We have seen a massive increase in road and building construction works from this April just in time for the Upper House election in July.  The result, as everyone know, was great for LDP.  This was done in a truly old LDP style!!  Nothing has changed here.

Both monetary and fiscal policies could work both ways if they were used in a wrong way.   They are like “double edged sword”.   Japan’s total national debt exceeded  Yen 1,000 trillion for the first  just this year.  This is equivalent of around $ 10 trillion !!!    Each Japanese nationals including a new born baby have arond Yen 8 million debt.  Poor new born!   The massive relaxation of the monetary policy rightly coused the Yen’s value to go down as a result Japan is finally experincing inflation.  The price of goods are going up !!   We are experiencing cost push inflation thinks to his new policy!!

The third and the most important of his plan which everyone knows about is the supply-side new growth strategy.

I will talk about this topic next time. 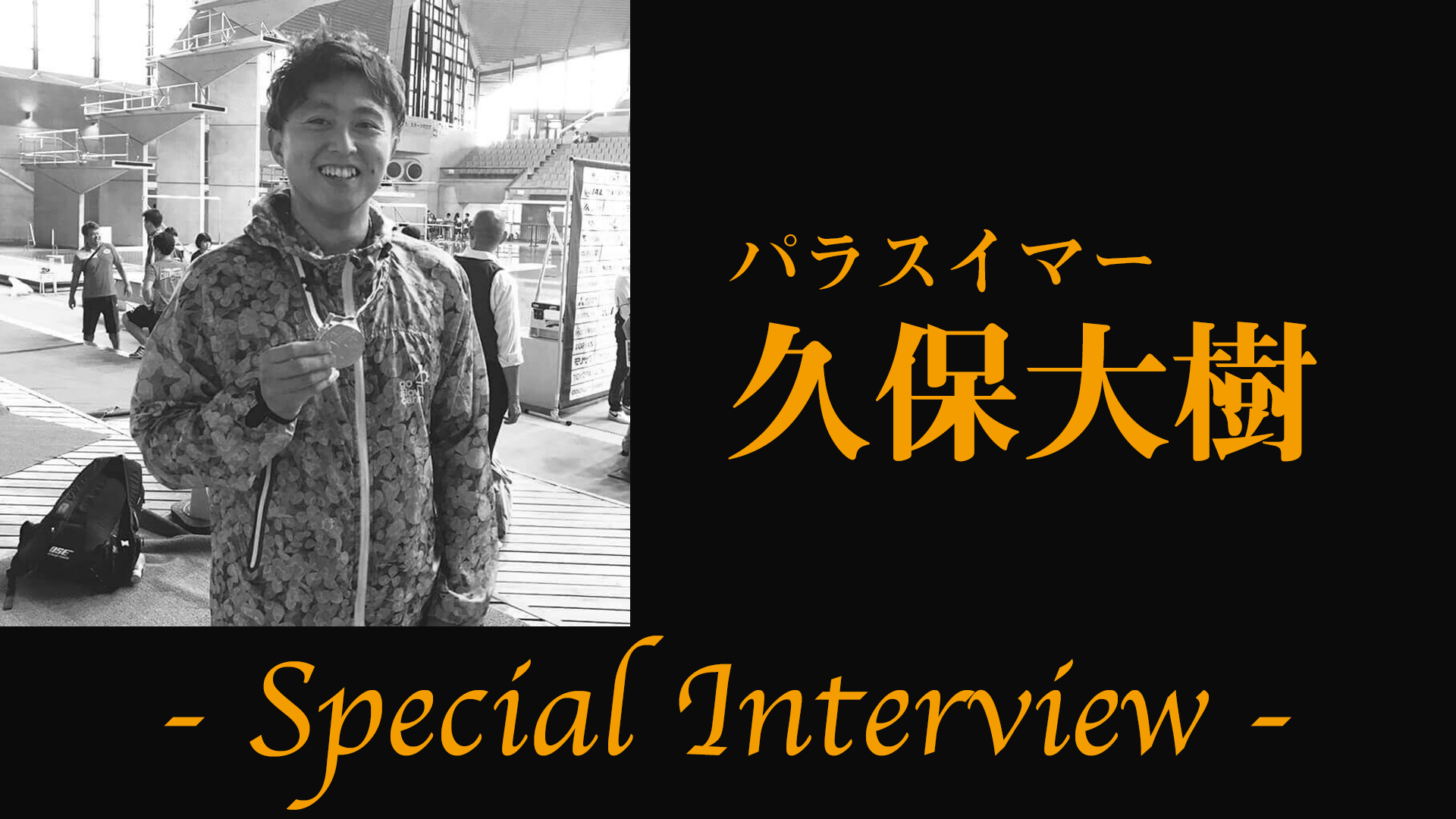 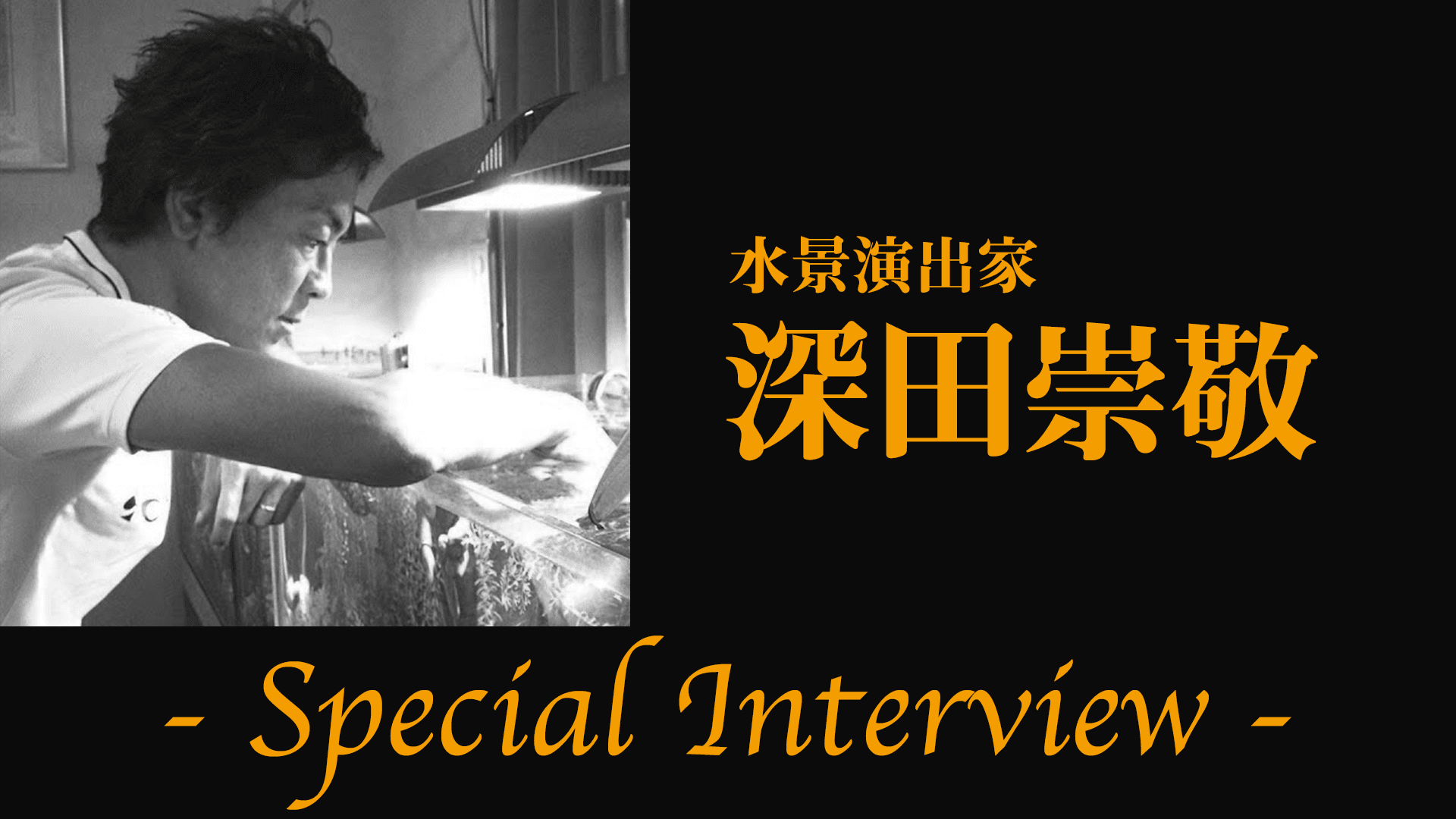